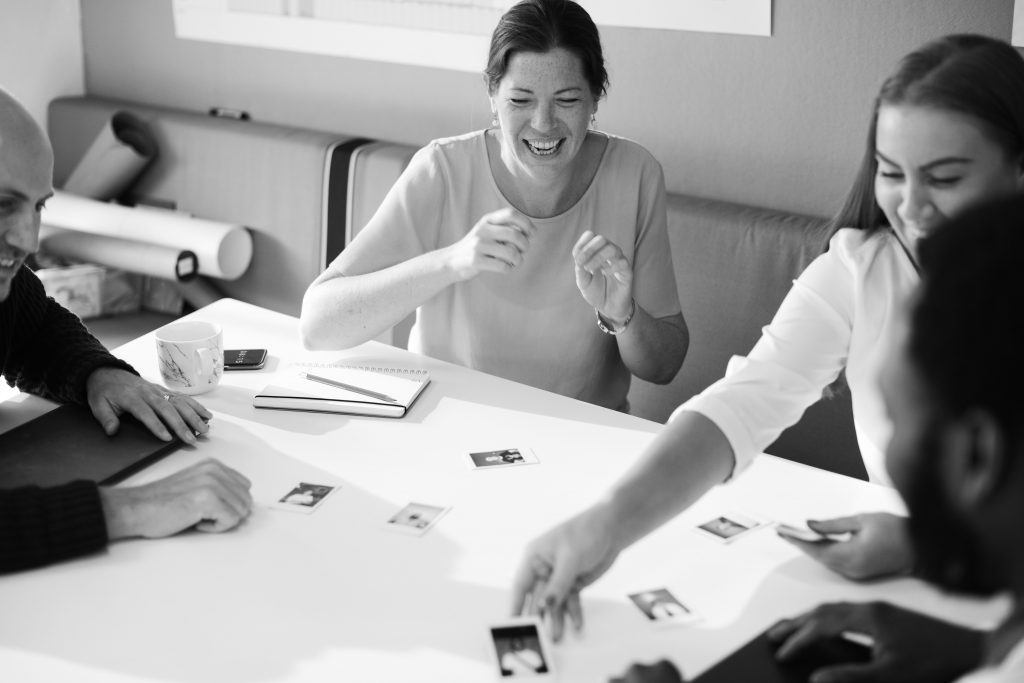 Elle and Monique are both new in their workplace. At 26, it is only Elle’s second job and her first time working in one of the most progressive call centres in the city. Monique, on the other hand, is turning 37 and though being a web content writer is not totally new to her, having once worked as a copywriter in an advertising agency, she still finds the new style of the job quite overwhelming.

Both women started on the same day and after only three days, both have already realised how the work can be so stressful and mentally draining. While adjusting to a new work environment can already cause stress and anxiety, having a kind of work that requires round-the-clock creativity and demands mental callisthenics could lead to exasperation and burnout.

It has been almost five months now and both women are still working in the same company. Initially they thought they wouldn’t last another day of coping with the demands of their writing jobs, but time has passed and they have adjusted to their new environment, learning to enjoy their job as well. Their secret? Camaraderie.

Although not all company bosses welcome close relationships at work, research shows that employees who are friendly with each other are better able to cope with work stress more effectively than those who do not relate well with their co-workers.

Everyone knows that work stress can take a heavy toll on health. Studies have revealed that stress at work increases the risk for depression, heart attack, and other health worries. Recent reports, however, show that the solution to work stress may be found in the adjacent cubicle. According to an article published in the American Journal of Public Health, those who get social support at work are far less likely to suffer serious depression problems.

In 2002, more than 24,000 Canadian workers were the subject of a research study conducted by the University of Rochester Medical Centre, which discovered that 5% of workers suffered from serious bouts of depression. It was noted that men who endured high job strain were two times more likely to succumb to depression than men with minimal job stress. Women who had little decision-making authority had twice the depression risk compared to women with more power. 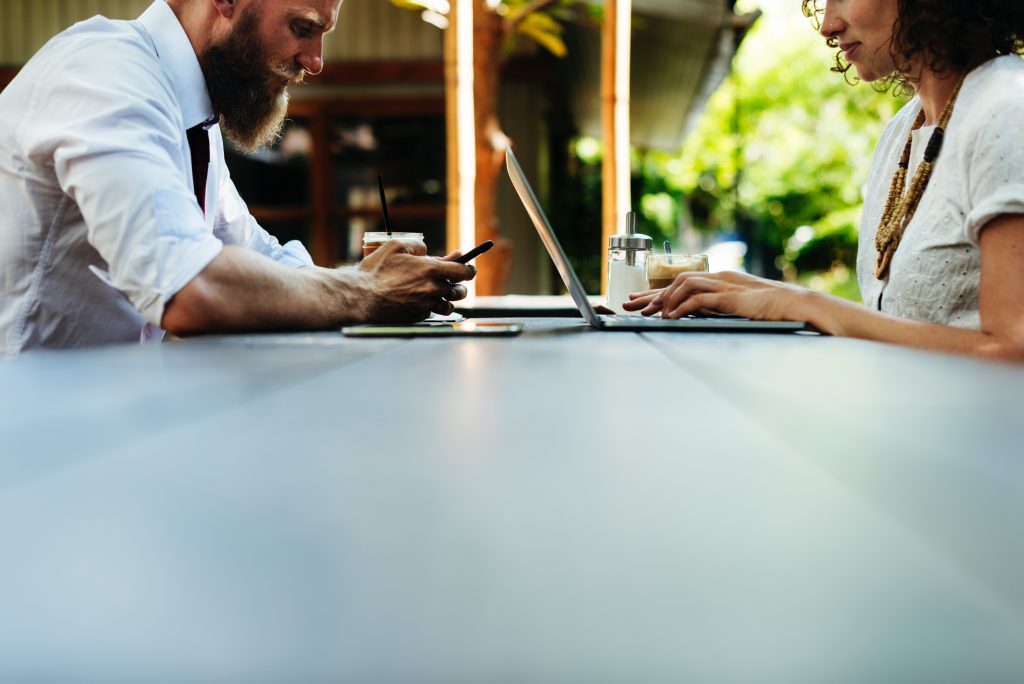 Earlier research on job stress was consistent with the findings, but the Rochester scientists detected a surprising trend. The study suggested that those who said they felt generally supported by their colleagues and thought they could lean on co-workers in a time of crisis were spared the rigours of job stress. Men and women who felt little social support at work were two to three times more likely to suffer major bouts of depression.

‘It’s more than just friendship,’ said the lead author of the study, Emma Robertson Blackmore, who is also Assistant Professor of Psychiatry at the University of Rochester. ‘Your family and friends give you support, but because they’re not in your work environment they don’t have the level of understanding that your work colleagues do.’ Work friends, she noted, ‘get where you’re coming from.’

The data is especially significant to employers and managers who sometimes view fraternising by colleagues as a distraction that interferes with productivity. Dr Blackmore, however, noted that because work friendships lower job stress and the risk of major depression, employees who get along and support each other are likely to be more productive. According to the journal report, depression at work reduces employee productivity, increases disability and absences, and may lead to premature retirement. 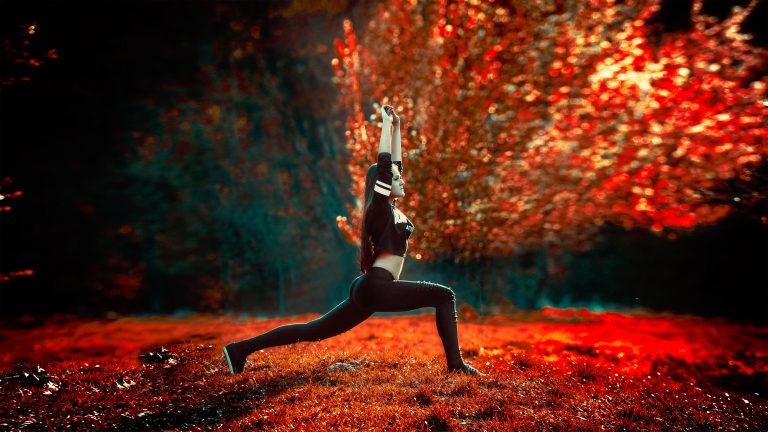 What Do You Mean I’m A Product?!

A job search seems to have many hurdles to overcome – resume, interview technique, appearance, and networking are challenges that 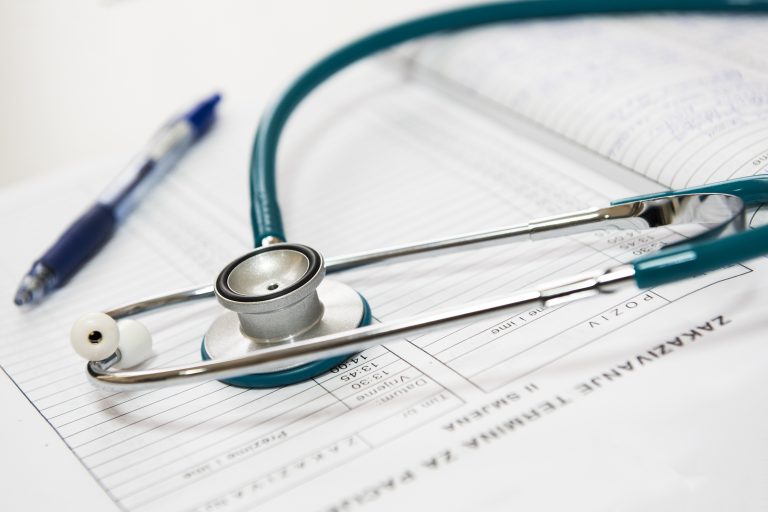 Great Careers In The Medical Field 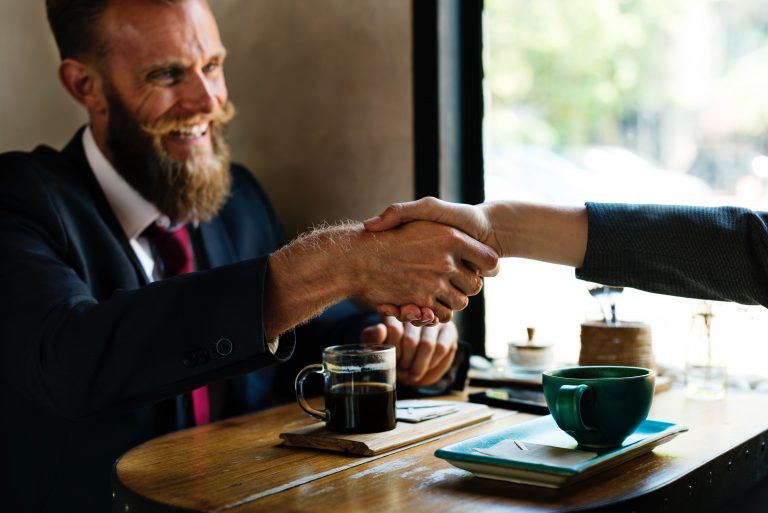 A job interview is stressful. The person who hasn’t made a lot of changes isn’t practiced at what is involved