Here we look at how leaders should allocate roles, responsibilities, and authority, to other senior managers and specialists, in order to ensure that the action taken and decisions made by the senior management team is effectively supporting the organisation’s strategies.

Define roles, responsibilities, and degrees of authority owned by individuals and teams. Design policies and procedures for the management of delegated activities. The purpose of this is to review the distribution of roles and responsibilities at the senior level. The aim of the review is to ensure that the distribution is balanced and appropriate. This is also an opportunity to make certain that the senior, executive level management structure is appropriate for the strategic direction being taken. If mismatches are discovered at this point, then the leader(s) have an opportunity to adjust the organisational structure to better match the demands of the strategies.

Decide which areas of work (routine activity, stand-alone projects, absence cover, emergency or business disaster event) should be owned by specific managers. This is an essential stage, but a difficult one. It involves forecasting and scenario planning, in order to determine in which circumstances responsibility and authority should be given. It requires the delegating leader(s) to analyse thoroughly the planned activity and potential events, in order to identify where delegation should take place, and to whom it should be given to. 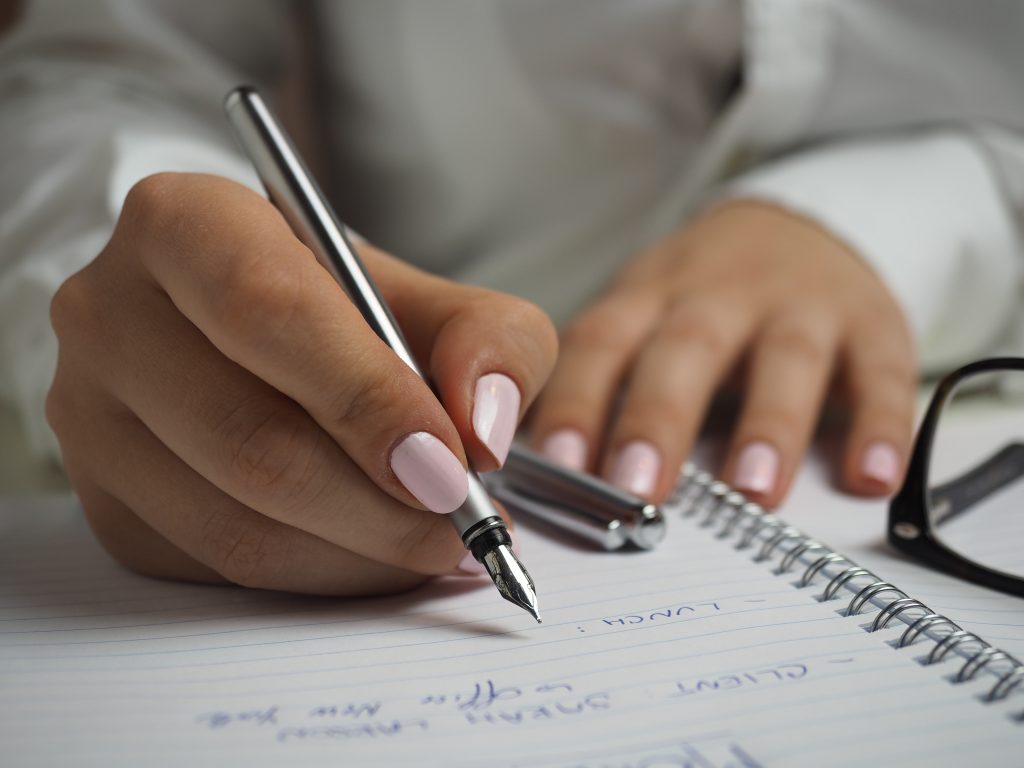 After identifying the current roles, responsibilities and authority of individuals and teams, leaders can evaluate their skills, abilities, and development potential. This will also identify where coaching and/or training might be needed to prepare individuals and teams for their delegations. Carefully profiling the existing senior management individuals is critical, because delegation will not be effective if it is given to an individual who is not capable of using the delegated powers effectively. Where gaps in capability are identified, training or coaching should be provided to fill that gap. If the corrective action needs to be long term, then the delegation should be delayed until that process is complete.

Discuss and agree on the level and nature of support needed. Adopt a leadership style that provides appropriate guidance to those with delegated responsibilities, but also allowing them the freedom to carry out the delegated powers without unnecessary interference. Consistently behave in a manner that inspires and motivates those who have been delegated to. There are two most common reasons for delegation to fail. One is that the analytical and decision-making process was not thorough enough, leading to the degree of delegation being inappropriate. However, the other most common reason for failure is that the leader delegates and then does not provide appropriate support to the manager being delegated to. Once the leader has delegated, they must then provide an appropriate level of personal support, encouragement, and resources, to the individual. This support should include publicising the delegated powers to relevant individuals and teams internally; informing other stakeholders such as suppliers, customers, clients; and coaching or mentoring as appropriate.

Openly praise consistently high-quality operational performance and exceptional event performance. Leaders might also work delegated powers into the organisation’s performance appraisal system. This is an important part of the process because delegated powers are, by default, in the highest group of demands made on the individual, and when performed well are deserving of recognition and praise. Rewards do not have to be substantial, nor monetary in nature. Recognition and praise will be appreciated by the receiving individual and by their teams and other observers. 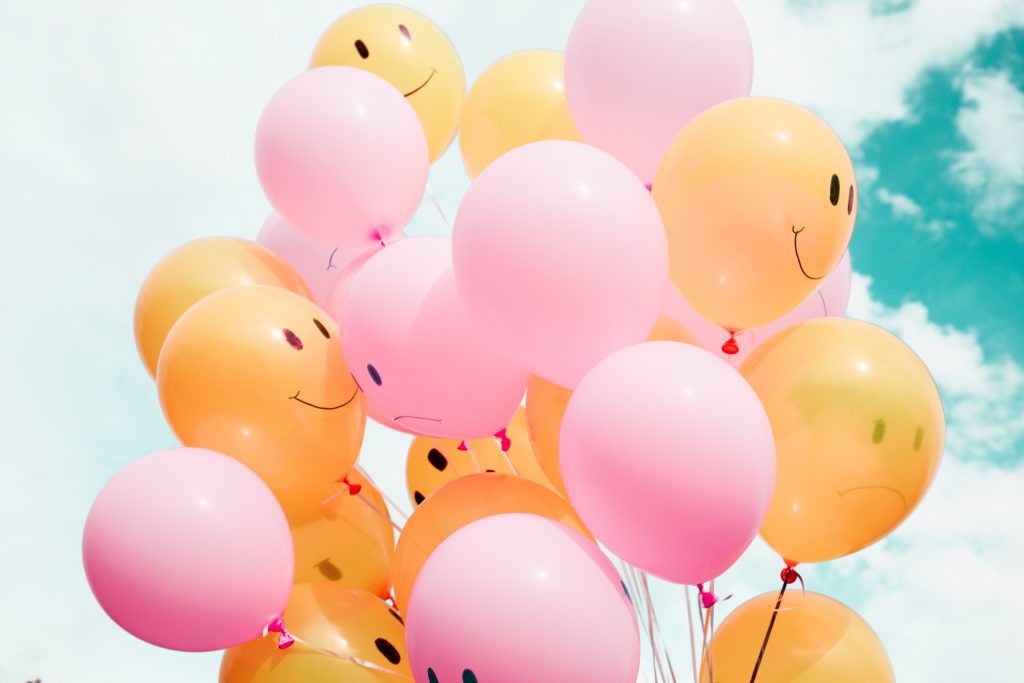 Implement regular reviews of the delegation process and of individual instances. The team should continually reviewing the appropriateness of current and planned delegation against the most current strategic objectives, taking corrective action where necessary. The leader(s) delegating powers to others should implement a monitoring and review process that requires them to review the whole process, as well as individual performance.

In summary, leaders must delegate, but must delegate effectively. The most successful leaders treat delegation as an essential strand of their leadership approach. Senior management structures, processes, and objectives should be reviewed to ensure suitability for delegation to take place. Areas of work, activities, routine and event-specific decisions, are analysed, evaluated, and where appropriate the decision is made to delegate responsibility and authority. Delegated powers are explained, discussed, and agreed, and measurable objectives set. The leader can then build on this by adopting a consultative, supporting, coaching, role, as appropriate for each of the individuals delegated to. Individual performance on applying delegated powers is monitored and adjusted as necessary. Finally, the performance of the delegation process itself is monitored and reviewed by the leader(s) and the senior management team, to ensure that it remains compatible with the strategic direction being taken by the organisation. 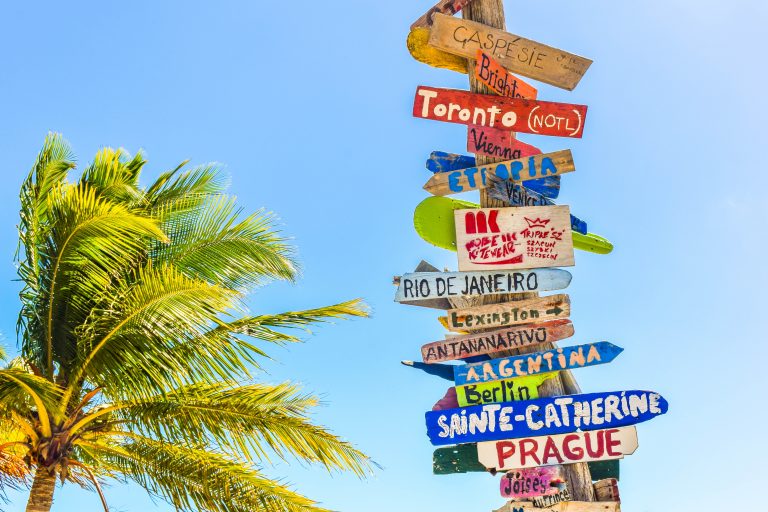 How To Launch An Amazing Freelance Writing Career

In the industry of freelancing, among the most in-demand workers are writers. This is especially true with the birth of 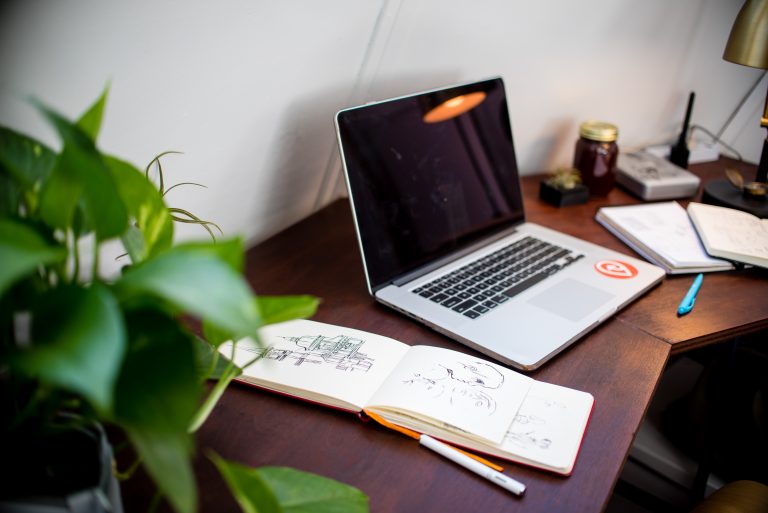 Including Salary on a CV Is a Really BAD Idea!

A sure way to not get an interview is to include your salary expectations with your CV, unless of course 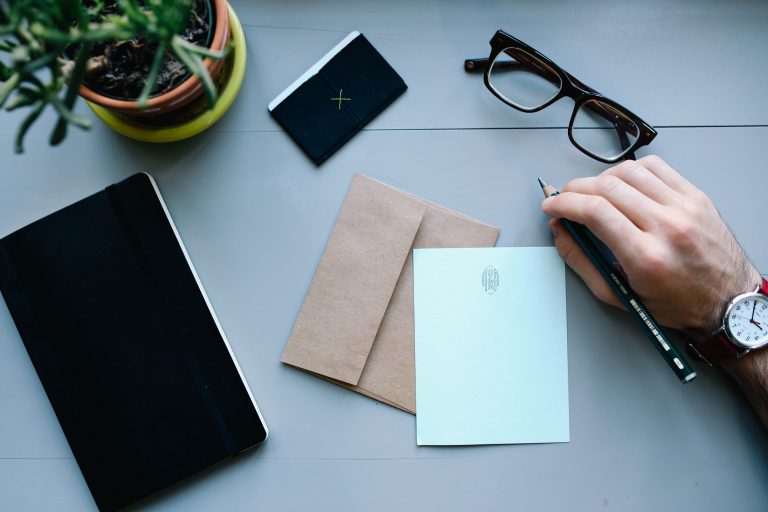 “If Your Resume is the Cake, Your Cover Letter is the Icing.”

Cover letter writing is almost as important a skill for a job seeker to learn as resume writing. The cover